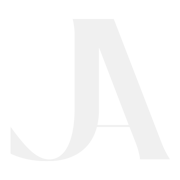 Together is the destination

In collaboration with Studio Untitled, we created an emotion-sparking commercial as part of Sunshine Coast Airports’ latest campaign: Together is the Destination.

Aimed at encouraging families, couples, and individuals to return to interstate and international travel, the campaign will be activated across OoH media, radio, social media and shared on the Sunshine Coast Airport’s website. The commercial we created, titled ‘Sentiment’, was a key element of the campaign and used powerful statements, paired with authentic memories shared between loved ones.

The campaign will be rolled out at the perfect time after international travel restrictions in Queensland have been lifted – a significant step towards normality.

Traditionally, airport commercials would tap into the be classic airport scene, where loved ones would rush through the terminals, and embrace each other with big smiles, tears in their eyes. It’s a scene done time and time again, but one that viewers will never tire of. However, with the current mask mandate in Queensland, the shots of loved ones reuniting just wouldn’t be the same. Surely, for now, viewers wouldn’t flinch seeing people on their screens wearing masks, but for the longevity of the campaign, we thought it best to avoid the mask-wearing scenes altogether.

Taking this challenge in their stride, my team, and the Studio Untitled team, carefully curated and captured authentic and emotive, sentimental moments in the home, in nature, and in relevant Sunshine Coast destinations. Key shots of planes departing were captured to ensure the campaign was tied back into Sunshine Coast Airport.

Using a mixture of a female voice and my own voice, the voice-over was delivered in a deep, moving, sincere and trusting manner. The script, written by Studio Untitled, aligned well with the imagery captured, telling a simple, yet beautiful story that all target audiences can relate to in one way or another.

Colour grading and sound design were two elements of the commercial I really enjoyed working on, as I continue to grow and master these skills. Both elements make such a huge difference and contribute largely to the premium look and feel of the video.

I hope you enjoy it. 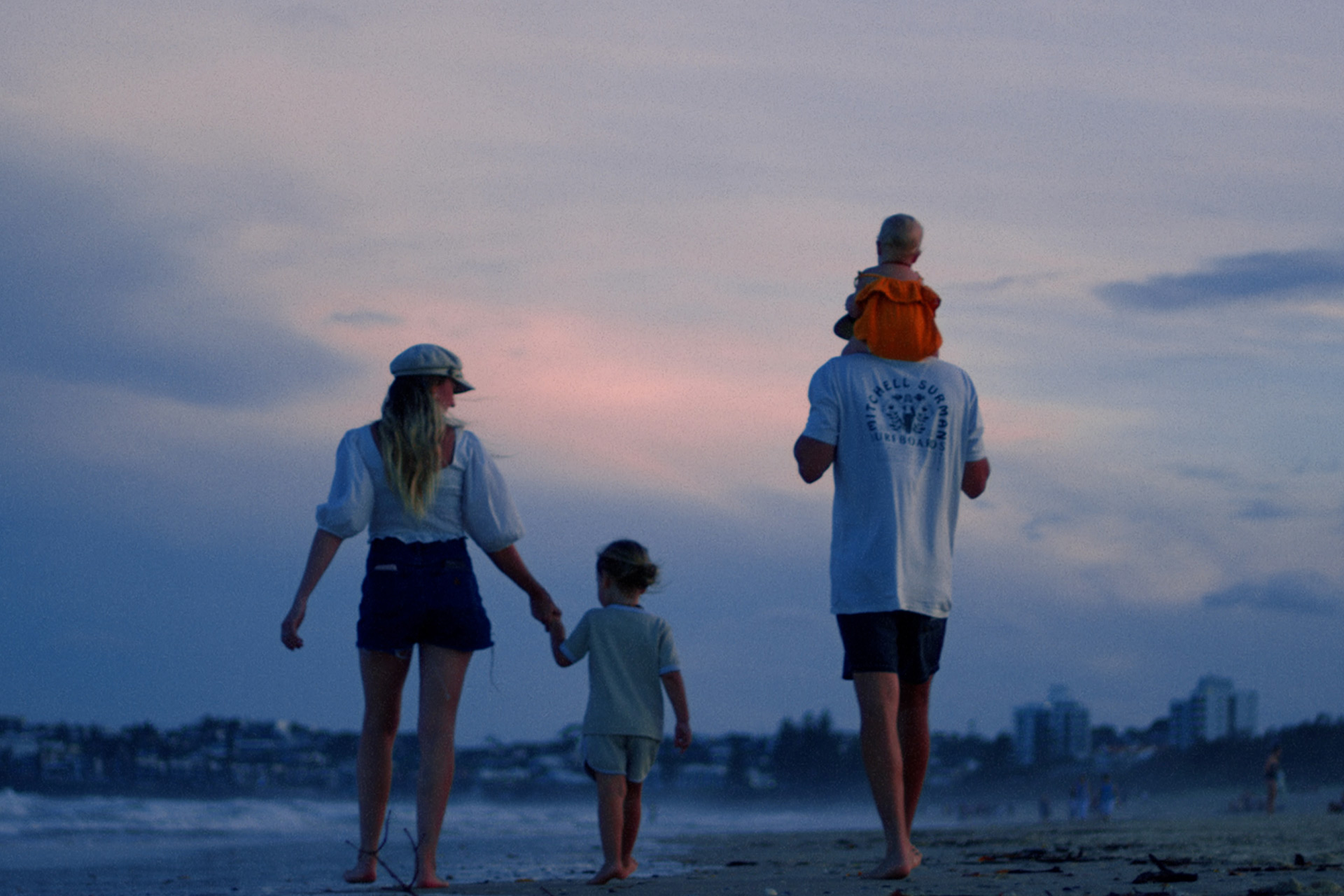